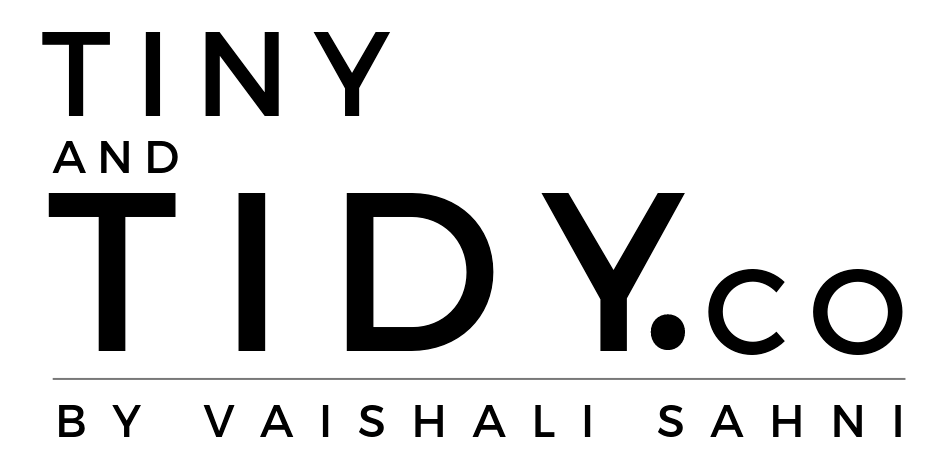 Should You Give Goody Bags On Baby's First Flight? 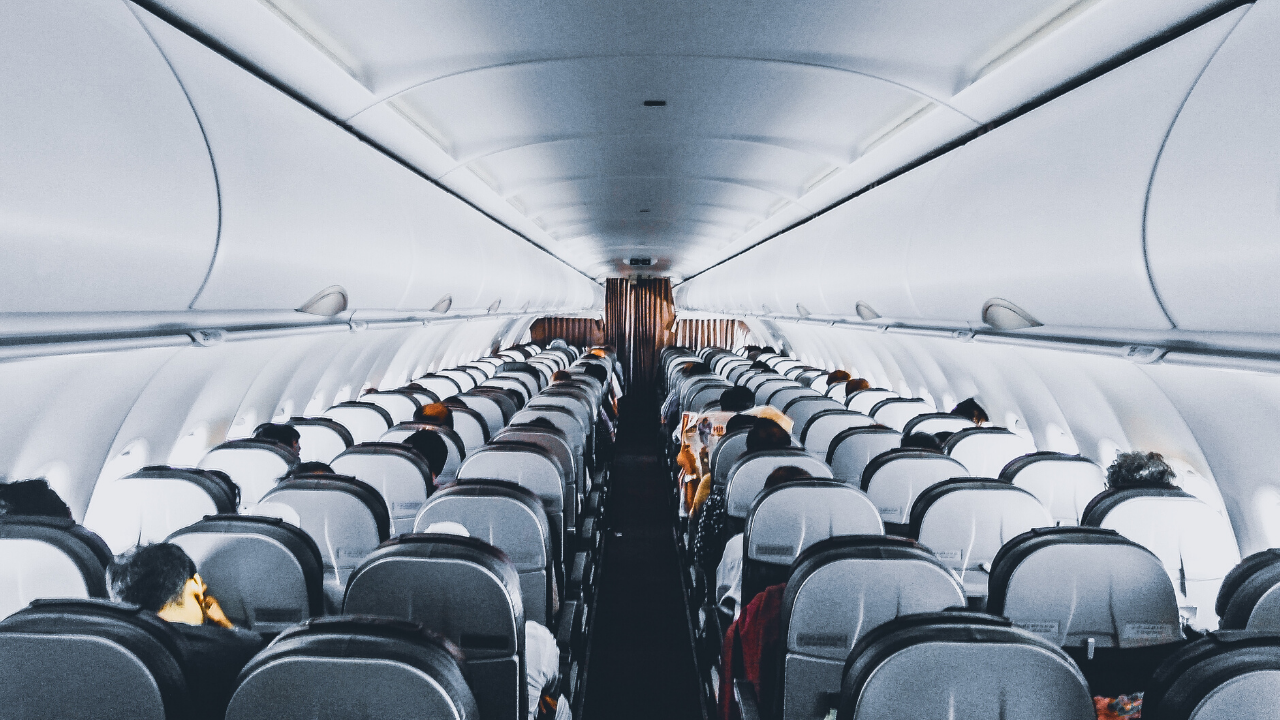 After having my first baby in 2014, we planned a family trip to Mauritius when she was 6 months old. Isha was a colicky baby and though this phase had passed, I was still nervous about flying with her and disrupting the other passengers. Before I had children, I always dreaded having a screaming child near me on a flight. Now that I'm a mother of 3, I feel for those parents and know that they're dreading the flight ten times more than I was!

When we were planning our trip, I told a friend that I was nervous about the flight and she mentioned seeing something online about parents handing out goody bags to passengers that included earplugs and some candies with a note explaining that it was their child's first flight. I loved the idea and decided to research it. Well, it turns out that people had both positive and negative things to say about this. Some people thought it was a nice gesture, others thought it was unnecessary and parents shouldn't have to apologize for flying with a crying baby. I still thought it was a nice thing to do and decided to do it. 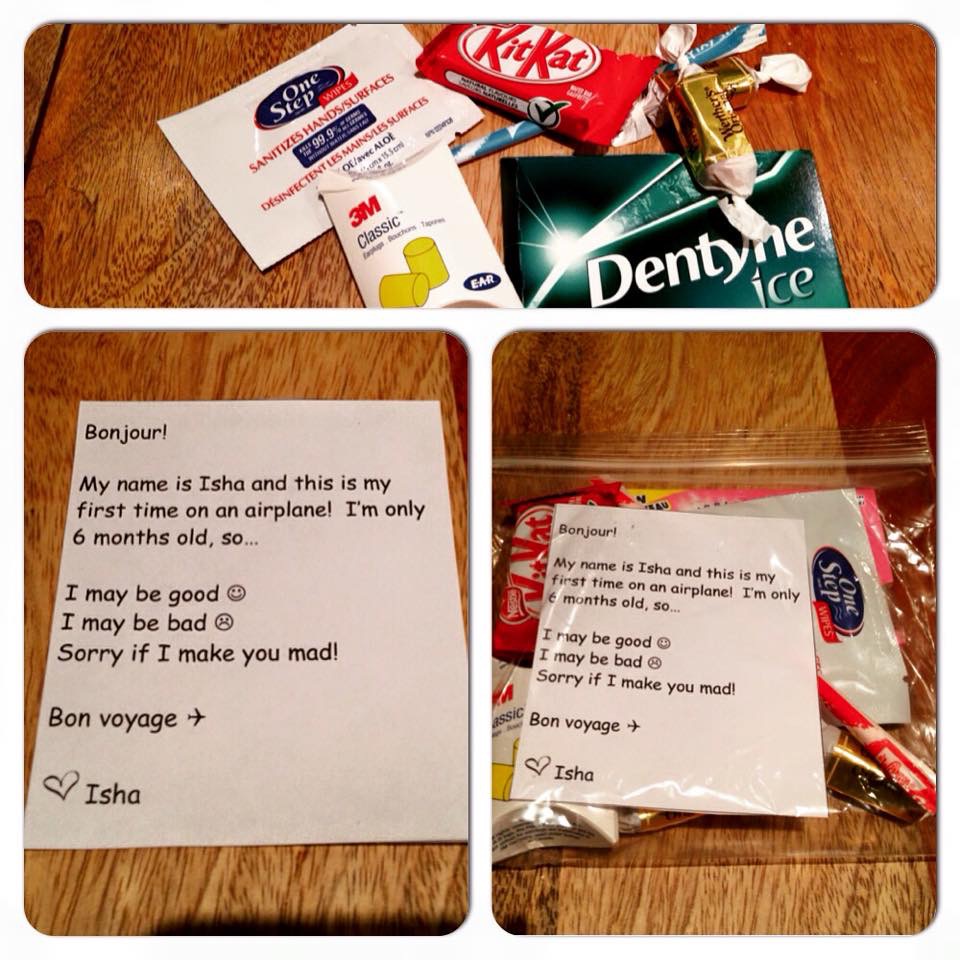 We were flying from Canada to France and then France to Mauritius. Then we'd be doing the same thing on the way back. So that was a total of 4 flights. I decided to make only a few goody bags for the passengers that would be seated closest to us for each flight. I included a note from Isha, earplugs, a hand sanitizer wipe and some candy, chocolate and gum. The passengers on our flight did appreciate the gift, they were all kind, smiling and playing with Isha. However, I wonder if they would have been any different had we not given them the goody bag. Isha slept in the bassinet for most of the flight and when she was awake, she was all smiles!

Now that I have 3 kids, I do not have the time nor the energy to ever do this again. Even as a first-time parent, you already have so much baby gear to bring with you, the last thing you'll probably want to do is bring goody bags. But if you're the crafty type that likes to make small gifts like these, then go for it, it didn't do any harm. So I definitely agree with the fact that parents do not need to apologize for a crying baby. However, though they're totally unnecessary, goody bags are a kind gesture that will only bring smiles to people's faces. So if it's something you'd like to do, do it. And if it's not, don't worry about it.

Considering that I'm a former flight attendant, I've done a lot of packing! When I had to just do it for myself, it was easy. But now I have to pack for three kids, myself and, yes, even my husband always needs my help with this! Over the years I've become an expert packer and thought I'd share some of my favourite packing tips in this week's YouTube video.

If you're planning a trip sometime soon, I really hope that you got some useful tips today.

Stay connected with news and updates!

Subscribe for more organization tips and tricks and learn how you can make the most of your time! Your information will not be shared. 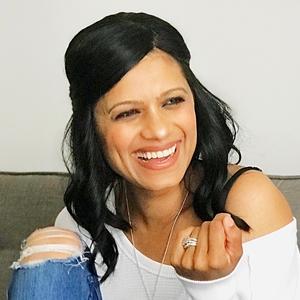 Welcome to my blog! I'm Vaishali, mom of 4. We're a family of 6, living in Toronto and working towards more of a minimalist lifestyle. I'm an elementary school teacher by day and a YouTuber, Instagrammer and Blogger by night. I love to share MOM related content - Motherhood, Organization and Minimalism.

Stay connected with news and updates!

Some of the links in my posts are affiliate links, meaning, at no additional cost to you, I will earn a commission if you click through and make a purchase. 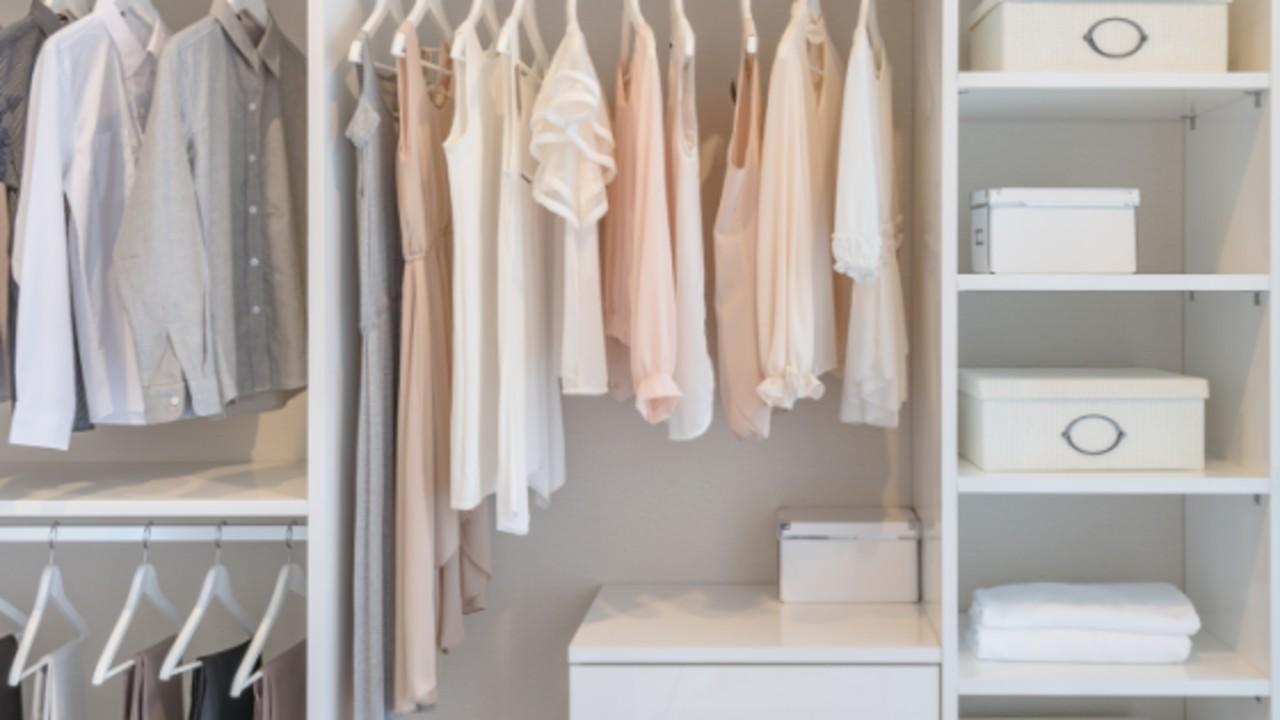 Get FREE tips right to your inbox that will help you declutter and get organized so that you can have more time to do the things that you enjoy doing. 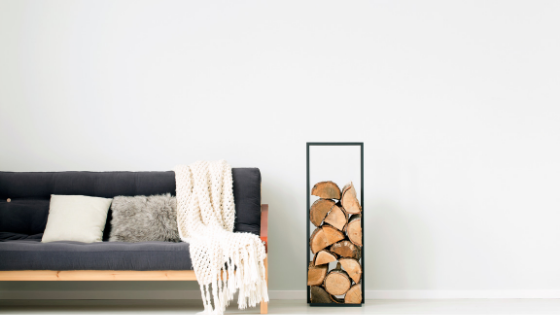 Let me help you!

I'll send you FREE weekly tips that will inspire you to declutter and get more organized.